Simply fill out the contact form below to get a free quote.
Not ready yet?
Go back

How to Increase WiFi Signals in an Office or a Company 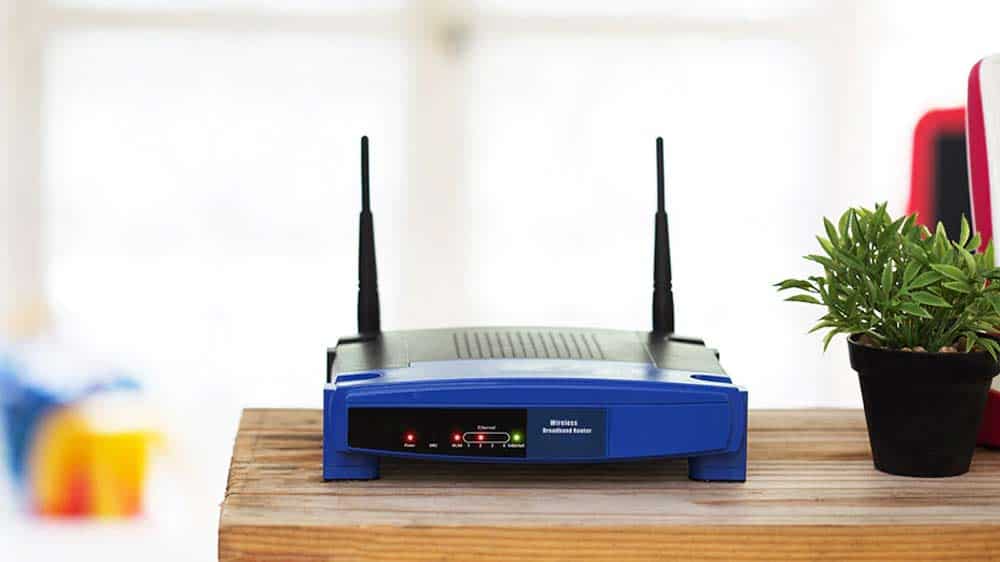 In a big company where the WiFi has to give coverage to more than ten workers or devices, at some point, the company faces coverage issues that are quite inconvenient for any department. It is important to choose the best antenna to optimise WifI networks in a company. The reason for choosing the best WiFi antenna is that its purpose is to transmit WiFi signals from one place to another.

In this guide, you will find some useful tips to solve problems related to WiFi coverage in an office or a company.

Increasing WiFi Signals in an Office

Following are the tips to increase the WiFi signals in an office:

Your WiFi Router Should be in the Right Place

When the network was installed in the office or workplace, the router may not have been positioned in the best area to reach the entire building. Because the WiFi switch sends data by radio waves it loses strength when crossing through walls and other objects. The best area is consistently to put the router in a high spot, higher up better, and try to keep it away from any walls and barriers while pointing to the hardware that will interface with customers, beneficiaries of WiFi.

Consider Attaching Antenna to the Router to Have More Gain

A Repeater Can Come in Handy

Repeaters are gadgets that work by enhancing the WiFi signal. They are small in size and easy to set up to make another space of the WiFi network. The repeaters are the most straightforward answer for broadening the WiFi inclusion in a home or office.

Increasing WiFi Signals in a Company

In some cases, configuring the power output to the highest setting may be a good idea. However, this may create problems. For example, when the power output is set to the maximum, clients may detect and connect to the access point farther from the office. After a while, the connection is lost.

A problem arises when the client connects to the access point far away, when it should be connecting to the closest one. A simple solution is to set the WiFi power at 60%, try to adjust the power with small increments of 10% until you reach a balance between the power emitted and the distance achieved by the access points.

As a general rule it is recommended that the antennas on the same access point have to point always in the same direction to avoid loss of packets due to “hidden nodes” .

The access points older do not have modern MIMO systems and therefore in the case of directional antennas directed to the same access point but in opposite, a phenomenon called “hidden node” occurs when two clients in opposite directions are connected to the same AP WiFi. In the case of “hidden nodes” because the clients can’t see each other, they send packages without mutual coordination, which causes collisions in the access point that causes packet loss and data as a result of low performance.

In some cases introducing too many access points, WiFi is nearly just as bad as having not many. As most WiFi networks have been planned in the 2.4 GHz range, the channel determination is restricted. Because of the restricted determination of channels, it is extremely simple to make another issue called “crosstalk between channels”. This obstruction happens when the passageways are too near to one another. Consequently, there is consistently a suitable venture, considering the decrease of energy, and, if conceivable, to introduce WiFi passages present day that naturally change the energy and the channel’s setup. 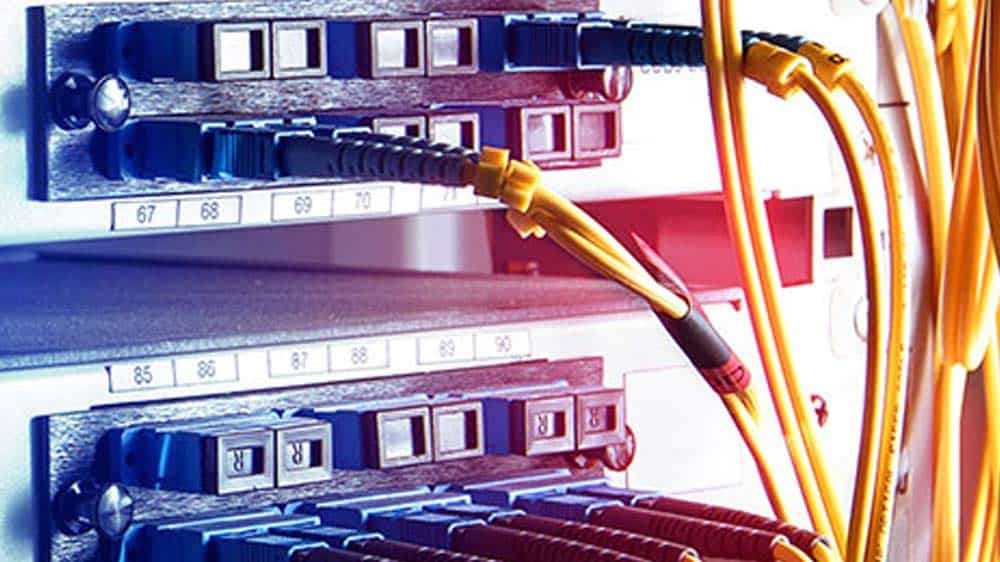 Why Should I Install Business Fibre Optic Internet? For every business, reliable, fast, and efficient Internet is important. The companies providing business fibre optics are making progress in this technology as they cover more locations now compared to the past. By installing business fibre optic internet, you can achieve increased productivity, enhanced network performance, and […]
Read the article 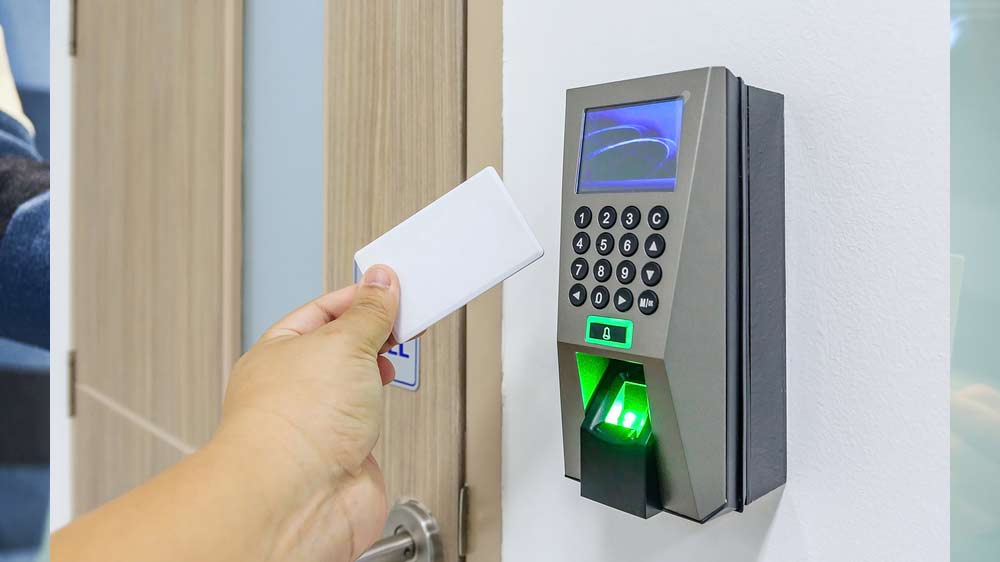 Nowadays, technology has evolved to the point where people can enter their businesses and homes without even putting keys into the locks. The combination of the access control systems and key fobs allows users to unlock their doors with just a swipe or touch. This type of system is much more secure than conventional lock […]
Read the article 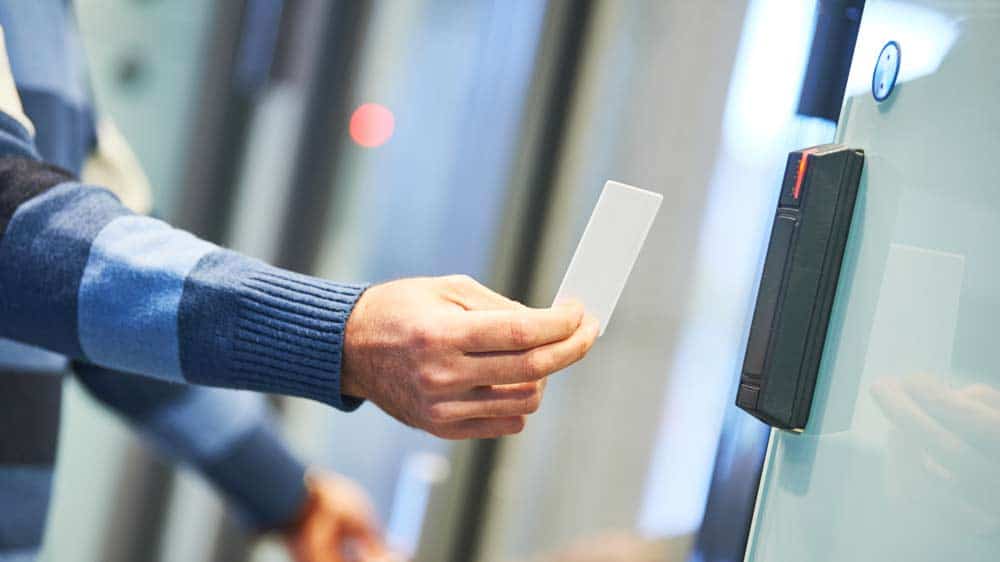 Why Choose Us?
PHM Total Electrical Solutions was established to help make a difference to the quality of life in our community. In addition to commercial electrical solution design and implementation, we specialise in improving the level of health, education and security infrastructure for all.
Learn more about us

Ready to contact us?
Get a free quote today.

We look forward to hearing from you! If you would like us to provide you with a quote please send us a message using our contact form or call us on (03) 9331 5643.
Request a job estimate